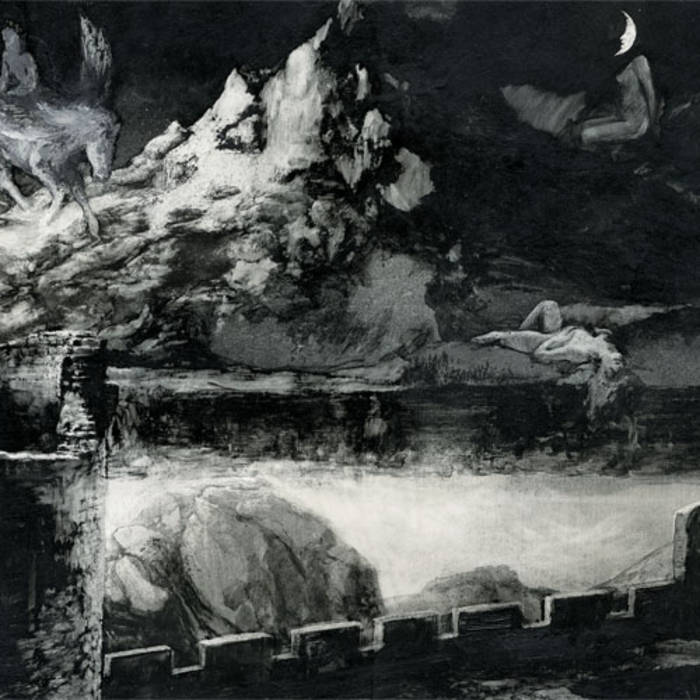 After years of lying dormant in forgotten silence, the icy menace of THE EYE has risen anew. Originally released in 1997, „Supremacy“ contained eight unholy canticles of cold, hypnotic black metal in its purest form. Conceived and executed by Vindsval, THE EYE's sole full-length explored the cruel mythos of Odinism and delved into a poetic worship of nature in its dark, repetitive compositions, foreshadowing its creator's later work with star-driven black magicians BLUT AUS NORD. Wreathed in an ancient, otherworldly atmosphere, „Supremacy“ is both deeply misanthropic and hauntingly beautiful. Saturated with epic, elegant keyboards and clean, ringing guitar toness, it recalls the grandiose paeans of SUMMONING and glorious ride of latter-day BATHORY as often as it offers a window into Vindsval's darkened shrines. It's accessible but commanding; an experience, rather than a mere distraction. THE EYE's final testament is a lost classic that has been found and elevated to its rightful place.

You can order the CD and vinyl version at www.eitrin.com now !

Bandcamp Daily  your guide to the world of Bandcamp

MF DOOM is given his flowers, plus appearances from MC Jada Imani and Stanley Ipkuss